The Idea of Trees

The launching point for this exhibition began on a visit to the art vault at The Pavilion, and the discovery of two monumental multi-panel works: Summer Suite and West Valley Hills.

The first three-panel landscape measures 25 feet long, and the second five-panel work measures 27 feet. Of course, in the vault space it was impossible to see more than one panel at a time, hence the impetus to get them out of the vault and into the gallery. Once out and assembled, it was difficult to let them go back to storage; these epic works had to be seen again and shared.

This exhibition is much more than these two paintings; however, it celebrates the experience of rediscovery with Ivan Eyre’s landscapes, underlining the feeling that with each encounter, the same work offers something new, something unexpected. The show brings together a group of paintings spanning fifty years of artistic production. While the drawing is the source of much of the visual vocabulary that informs Eyre’s figurative works, this is not the case with the landscapes. They are their own – his own – genre: compositions created largely from the artist’s imagination and his countless encounters with nature.

This is the artist’s world. And in the artist’s words: “Something less than a full understanding of a work is desirable in that it allows the painting to keep giving. Some mystery should remain, compelling viewers back to the paintings possibly to reaffirm themselves.” 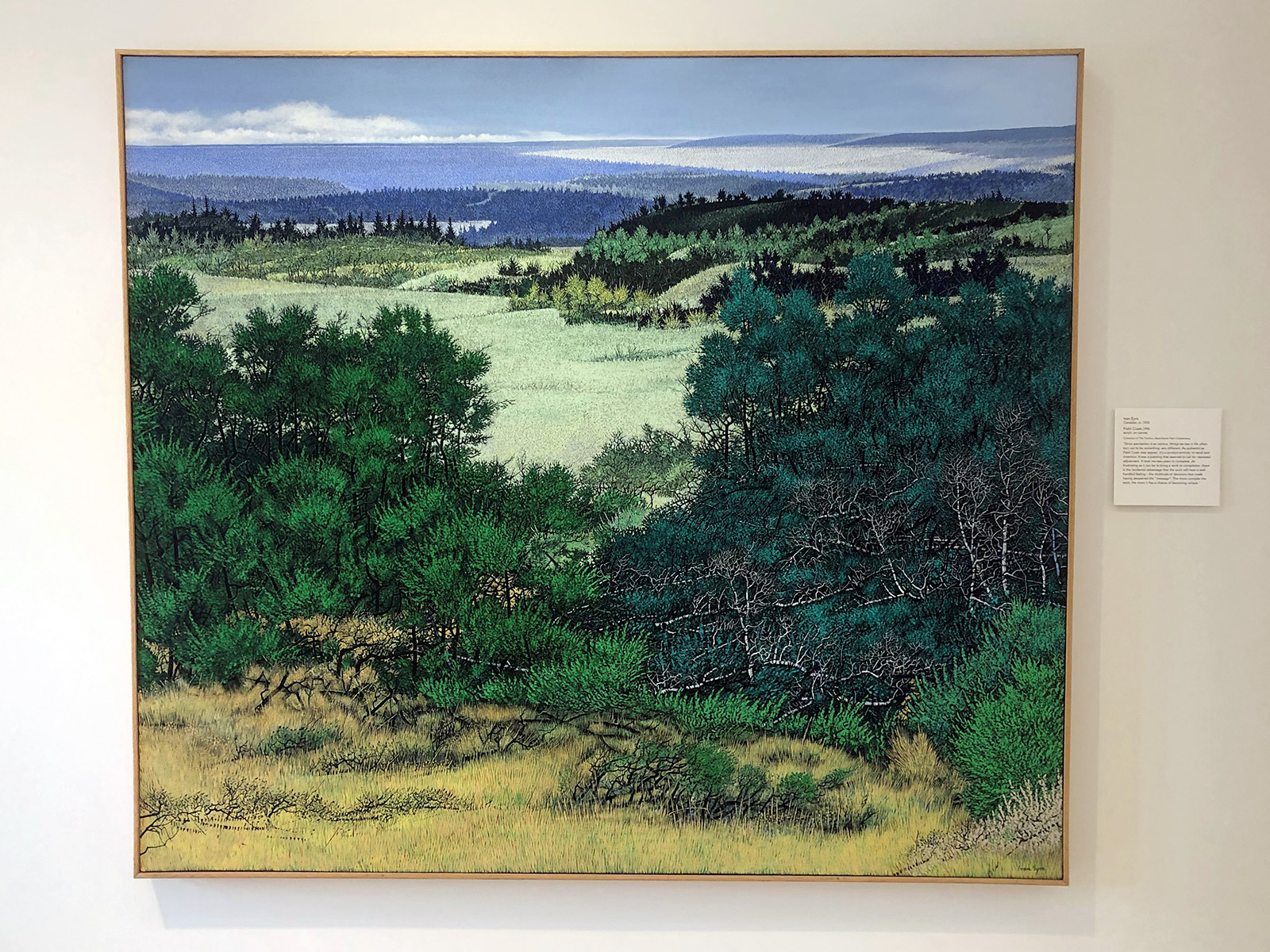 Throughout five decades of painting, Eyre produced figurative work, still lifes, personal mythologies, figure silhouette/landscape, family portraits and panoramic landscapes. His ability to combine these various interests into works of authority and visual appeal has made Eyre one of Canada's most respected painters.

Eyre’s landscapes often appear geographically specific, resembling locations as diverse as northern Manitoba and South America, but very few picture existing places—the majority are what he calls “invented landscapes.” While fictitious, by presenting vision itself as an always personal and creative act, Eyre’s painterly vistas bring the viewer closer to the world.

In 1998, the Pavilion at Assiniboine Park was restored and re-opened with the entire third floor dedicated as the Ivan Eyre Gallery. Eyre donated two hundred paintings, five thousand drawings and sixteen sculptures which are shown in exhibitions in his gallery on a rotating basis.

Eyre was elected a member of the Royal Canadian Academy in 1974, he received the Queen's Silver Jubliee medal in 1977, and the University of Manitoba Alumni Jubilee Award in 1982. 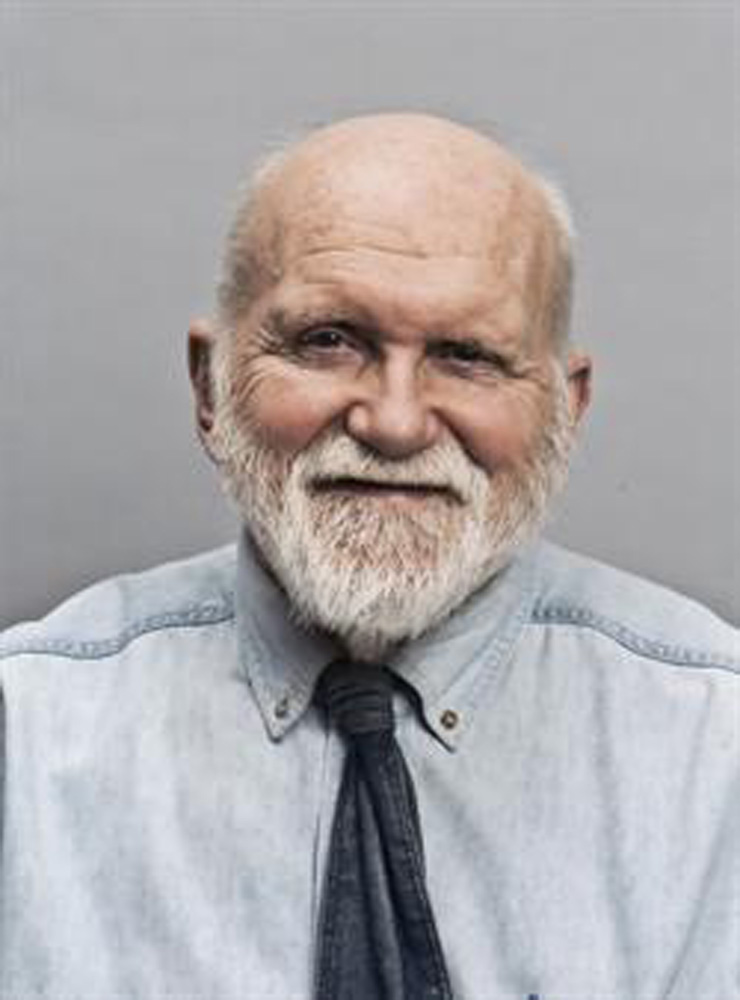