In Walter J. Phillips Complete Graphic Works by author Roger Boulet, we learn that many of Phillips’ artworks were conceived to be, or later used as, Christmas cards and greetings. These artworks point to the significance of Christmas for Phillips and the importance of connecting with family and friends.

Phillips is not alone in his desire to represent and facilitate togetherness. This exhibition contains works from the Assiniboine Park Collection and the WAG-Qaumajuq collections to explore the many ways in which artists have created objects that contribute to, and are an affirmation of, celebrations and rituals of togetherness.

The works exhibited here commemorate culturally specific and individually significant events. They are a tribute to the ritualized actions that facilitate group celebrations, and they are a testament to ta collective desire to gather together and share with one another. These celebrations take different forms and have nuanced meanings for the individuals who celebrate. The through line is that these moments bring us together – they give us the opportunity to be close to each other in thoughts and space. 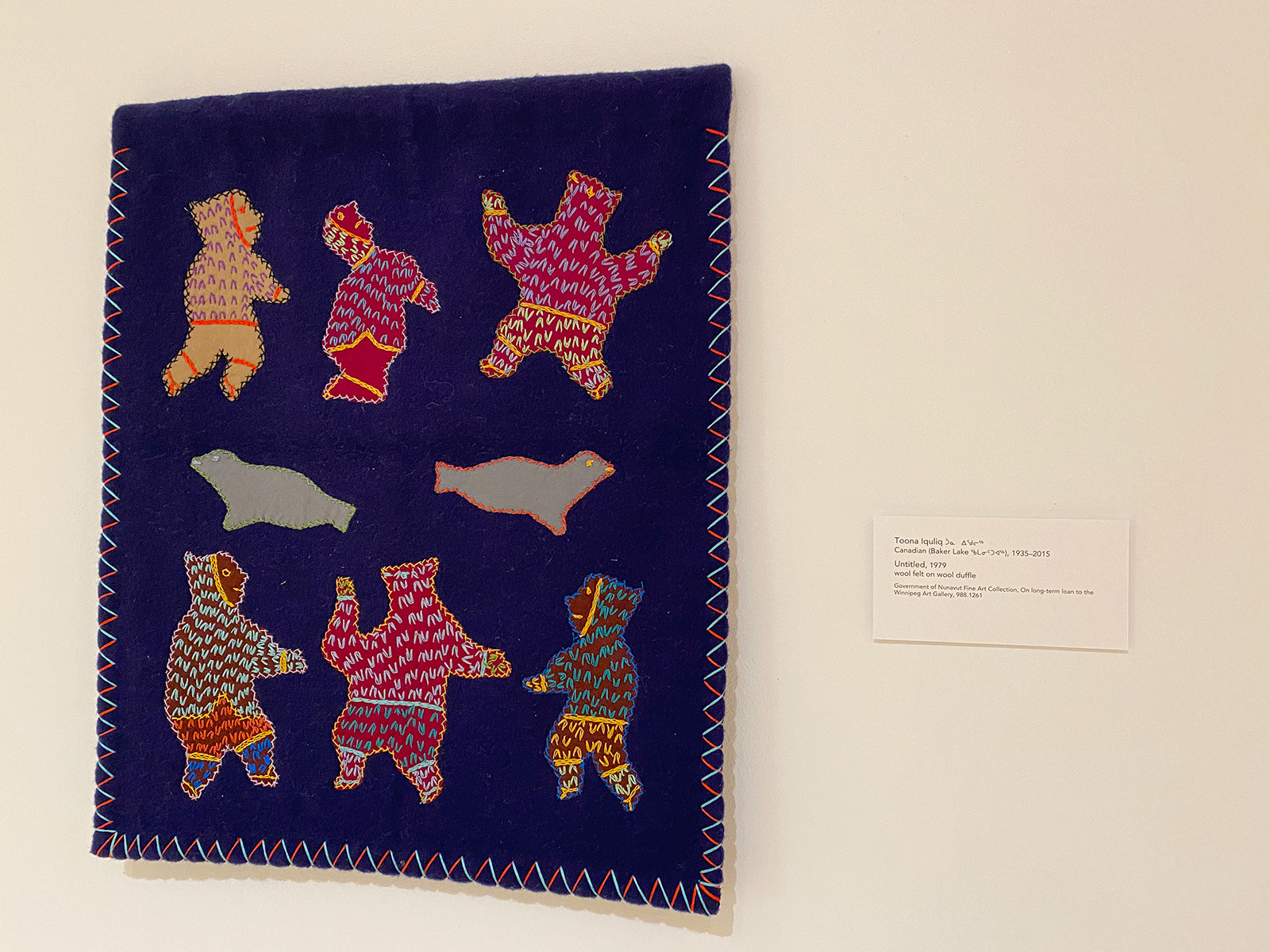 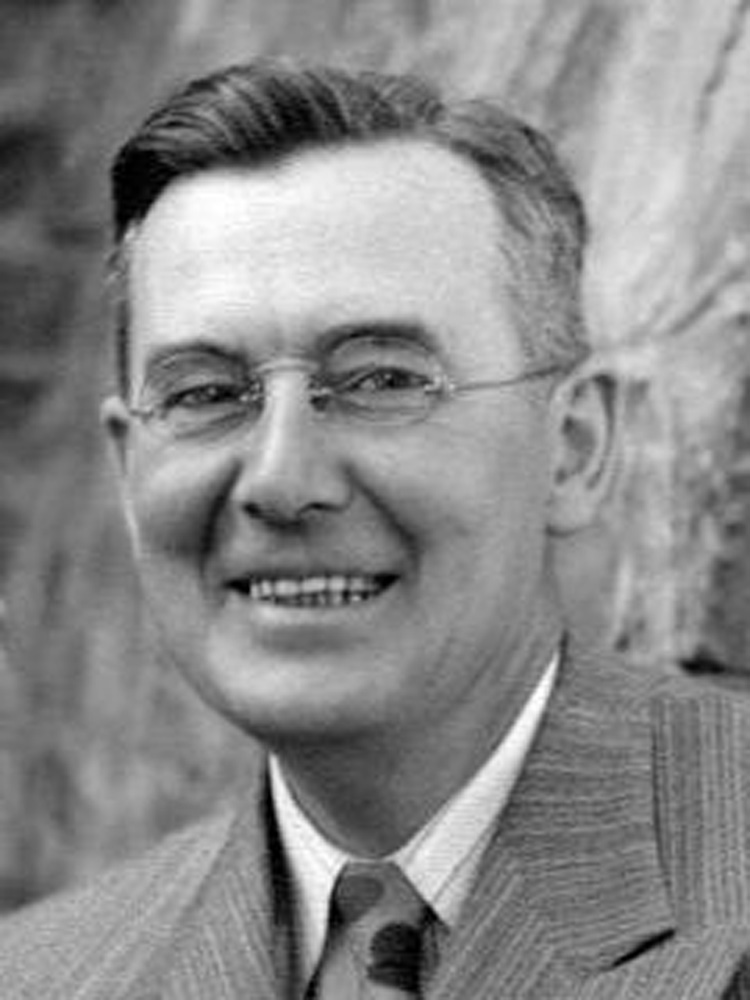 Walter J. Phillips was born in England in 1884. As a young man, he moved to South Africa where he worked as a teacher, newspaper reporter, surveyor's assistant, law clerk and diamond miner. Phillips returned to England briefly before immigrating to Winnipeg in 1913, and later moved to Calgary, Banff and lastly to Victoria where he died in 1963.

engravings throughout his long career, depicting the Canadian landscape in Manitoba and Northwest Ontario.

Few other Canadian artists left such an enormous catalogue of Canadian art chronicling works from the eastern townships of Quebec to the west coast. Phillips is recognized internationally for his innovations in colour woodblock printing.