Wildlife at the Park

Wildlife at the Park

Assiniboine Park is home to a wide variety of wildlife including waterfowl like ducks and geese, songbirds, deer, squirrels, rabbits, and more! We encourage visitors to enjoy watching wildlife from a safe distance.

The Assiniboine Park Conservancy is monitoring the confirmed presence of highly pathogenic avian influenza in Canada, including Manitoba. This is a serious viral infection that could affect wild birds at the Park and those in our care at the Zoo.

At Assiniboine Park
Do not feed birds or other wildlife. This can encourage large gatherings, which may increase the risk of spreading avian influenza in the wild population.

At Assiniboine Park Zoo
To prevent exposure to wild birds, some of the birds in our care will be kept indoors this spring and summer or moved to more protected habitats.

Transmission to humans is very rare but has occurred. According to the Canadian Food Inspection Agency (CFIA), there have been no human cases of avian influenza resulting from exposure to wild birds in North America.

Please Do Not Feed Wildlife at the Park

Although well-intended, feeding wildlife can actually endanger their health and survival. Under the Wildlife Act (Section 6.1 of the Wildlife Protection Regulation), any attempt to feed or lure wildlife that creates or may create a risk to their health and safety, the safety of people, or result in property damage is prohibited. Violators can be ordered to stop and may face additional enforcement action including charges and possible fines.

Feeding wildlife can lead to the following problems:

Populations of wildlife found in the Park are currently health and supplemental feeding may increase them over and above what the environment could naturally support.

Feeding animals trains them to associate humans with easy food. This is dangerous for both the animals and for Park visitors.

Fecal matter from waterfowl can contaminate water for that it presents a health risk to people and pets. 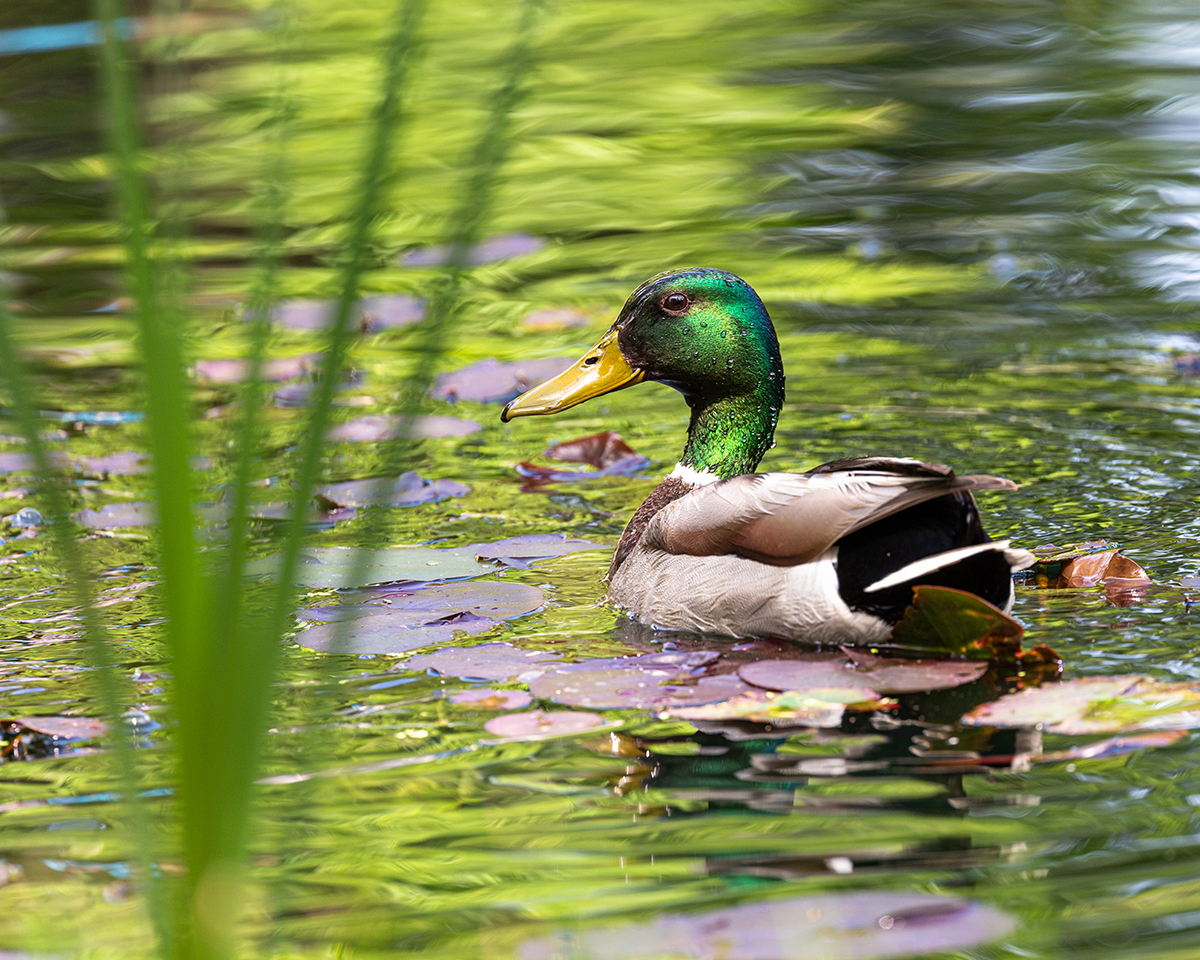 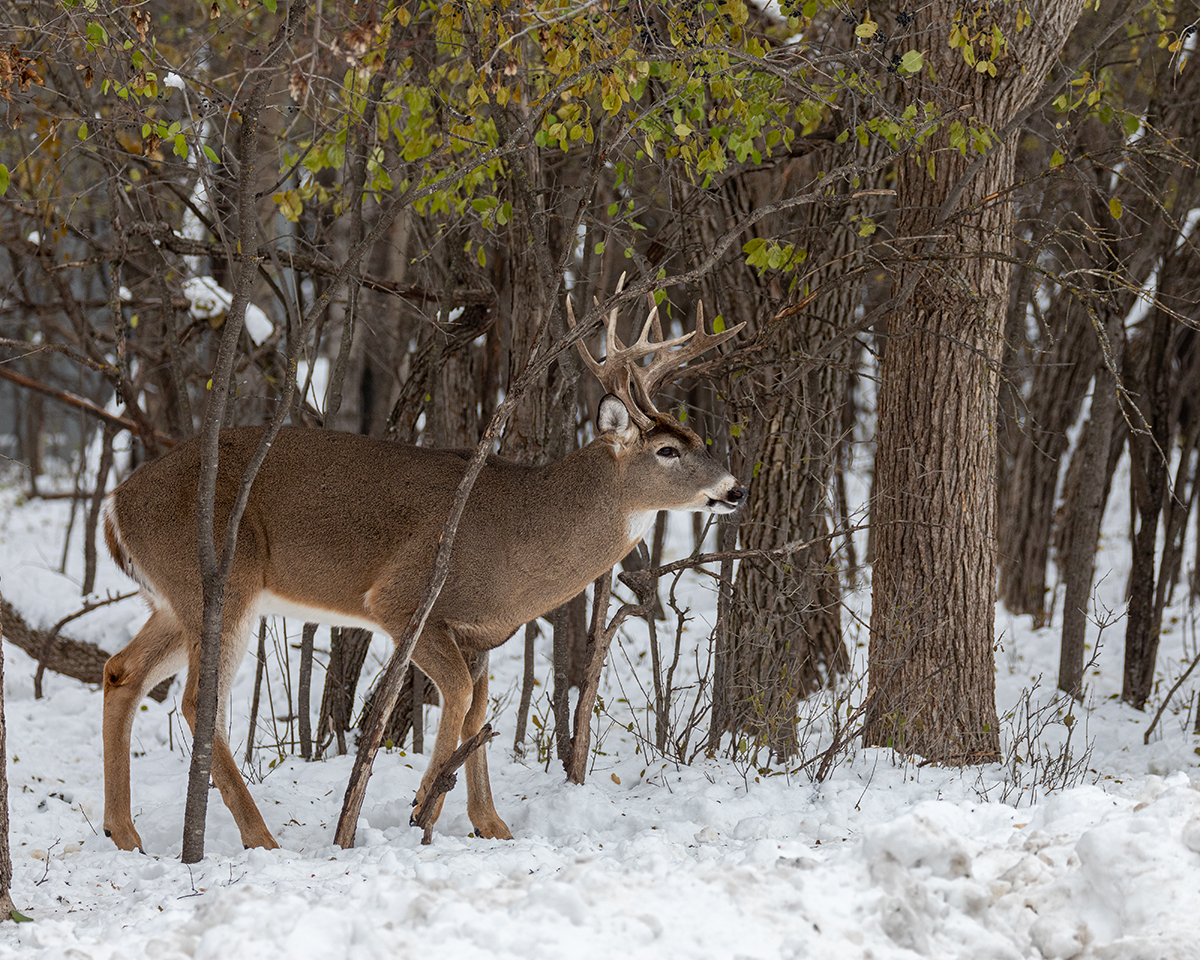