Discover the magic of the north in the heart of the continent.

The award-winning Journey to Churchill exhibit is the most comprehensive northern species exhibit of its kind in the world. Experience a variety of naturalistic landscapes, animal viewing areas, interpretive signage and interactive displays which invite visitors to learn about biodiversity, climate change and conservation. It is an educational classroom like no other, inviting exploration, challenging thinking and promoting personal action.

At the Wapusk Lowlands, a towering inukshuk welcomes visitors to Journey to Churchill. With no visible barriers between the species, visitors experience the vastness of the tundra. The Churchill Coast presents a façade resembling the town of Churchill, where visitors will feel as though they have been transported to the northern frontier.

Gateway to the Arctic

In Gateway to the Arctic, underwater viewing tunnels known as Sea Ice Passage give visitors the rare opportunity to view polar bears and seals swimming from below the surface of the water. With only a clear wall bisecting the two species habitats, the polar bears and seals see and smell each other, creating a dynamic and enriching environment. Step into the 360 degree Aurora Borealis Theatre to enjoy our short feature film, Rhythms of the North, to learn about the people and animals that live in Canada’s north. 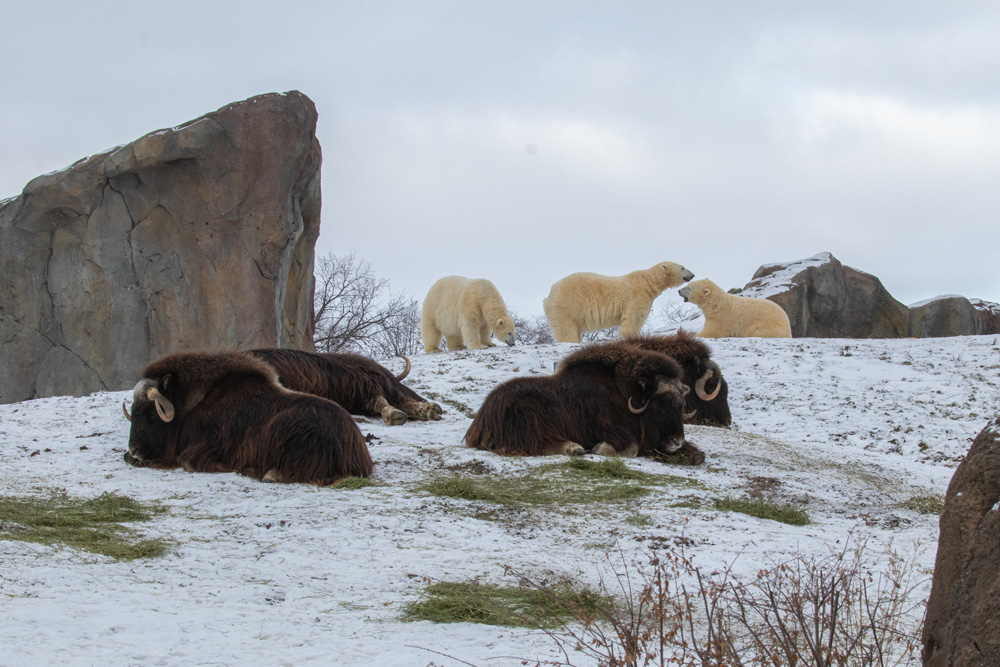 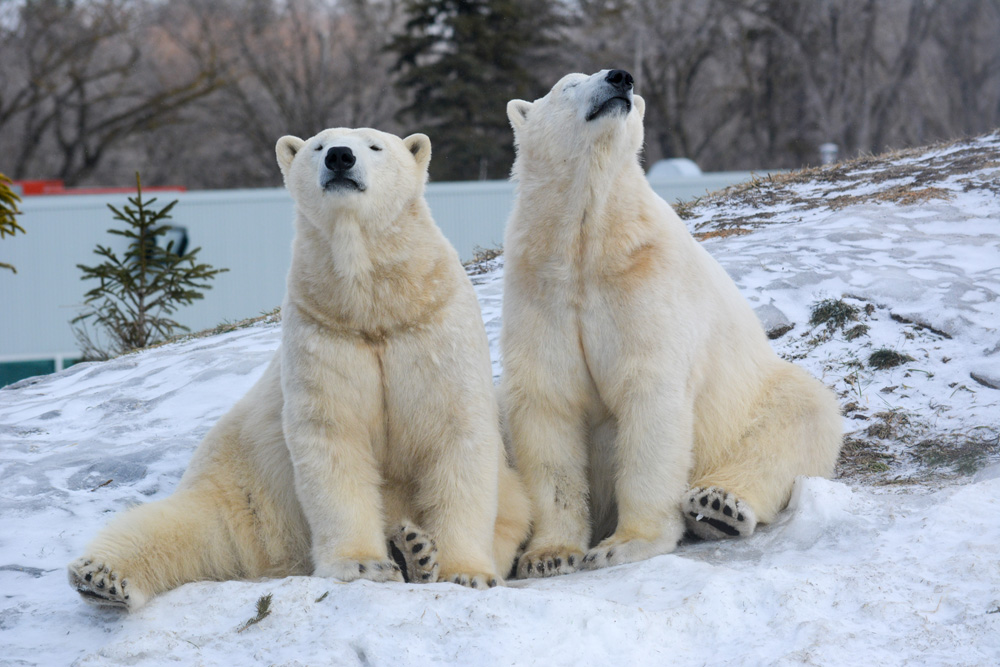 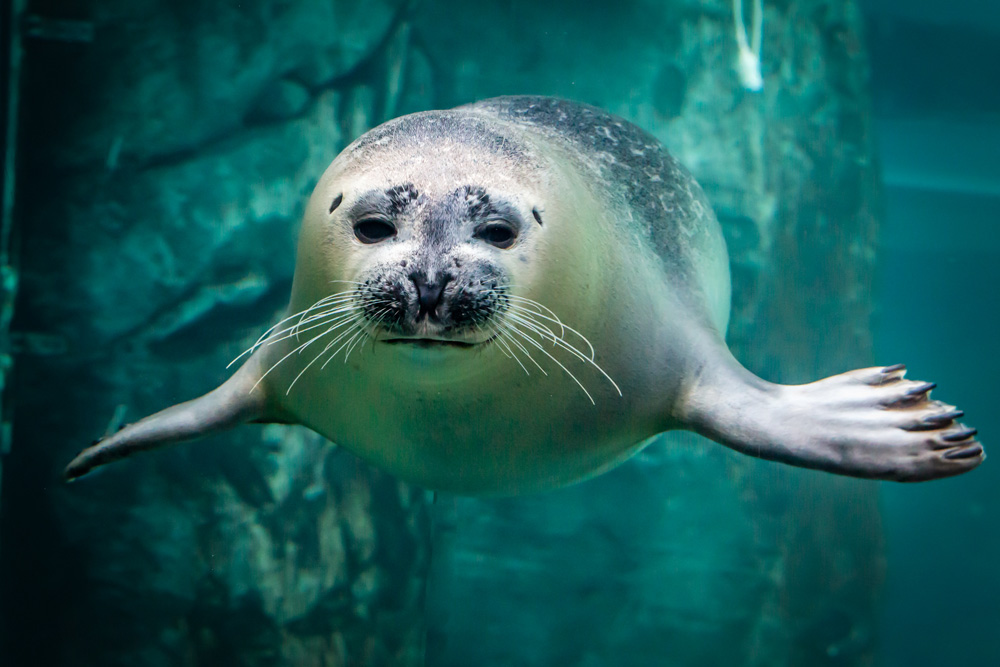 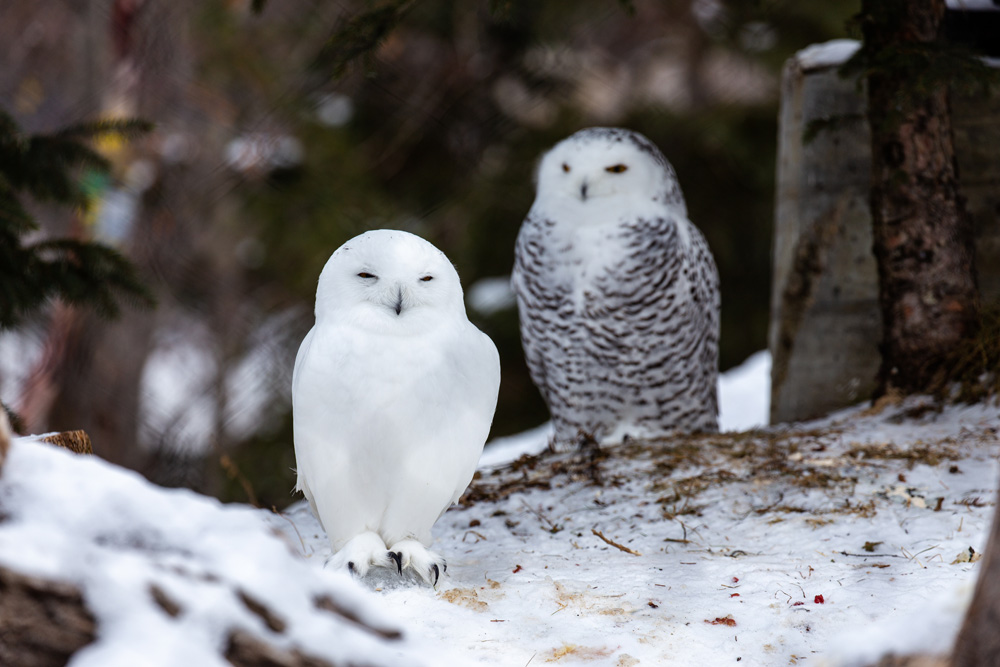